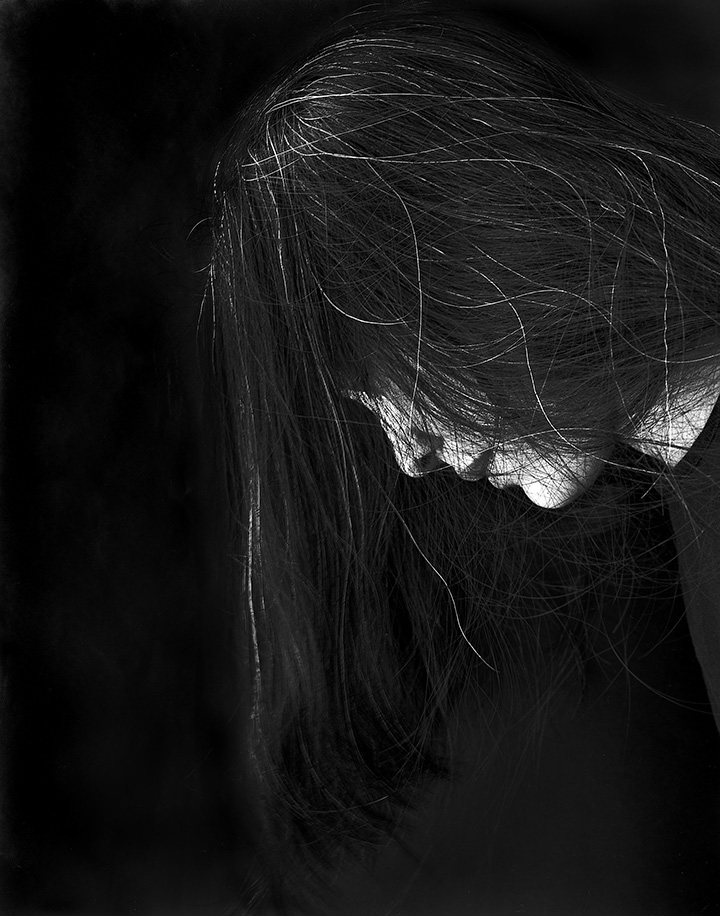 Spanning five decades of the artist's work, Judy Dater: Only Human is the first exhibition in over twenty years to explore the career of Bay Area photographer Judy Dater. This exhibition will provide a survey of Dater's work, celebrating her achievement as a pioneering figure in 1970s feminist art and her subsequent creative evolution.

Living most of her life in California, Judy Dater (b. 1941) grew up in Hollywood with the influence of cinema amplified by the hours she spent in her father's movie theater. This early exposure to the realm of the visual led her to study art at the University of California, Los Angeles and later San Francisco State University (SFSU), where she earned her degrees (BA 1963, MA 1966). At SFSU, Dater committed more seriously to photography and her early talent was encouraged by several prominent members from the West Coast's Group f.64 and its followers, including Imogen Cunningham and Edward Weston.

Though the theme of feminism remains present in Dater's work through the decades, her compositions increase in narrative depth and implication over time. Her self-portraits incorporating the landscape of the Southwest use geographic features as subtle allusions that reveal the weight of social constructs.

Judy Dater: Only Human is organized by Janna Keegan, curatorial assistant of contemporary art and programming, with significant contributions by Julian Cox, former chief curator of the Fine Arts Museums of San Francisco.

The presentation of Judy Dater: Only Human at the Laband Art Gallery, as part of the 2018-2019 Bellarmine Forum, is made possible with the support and collaboration of the Bellarmine College of Liberal Arts, College of Communication and Fine Arts, Academy of Catholic Thought and Imagination, Marymount Institute for Faith, Culture and Arts, Religious of the Sacred Heart of Mary, and Jesuit Community. 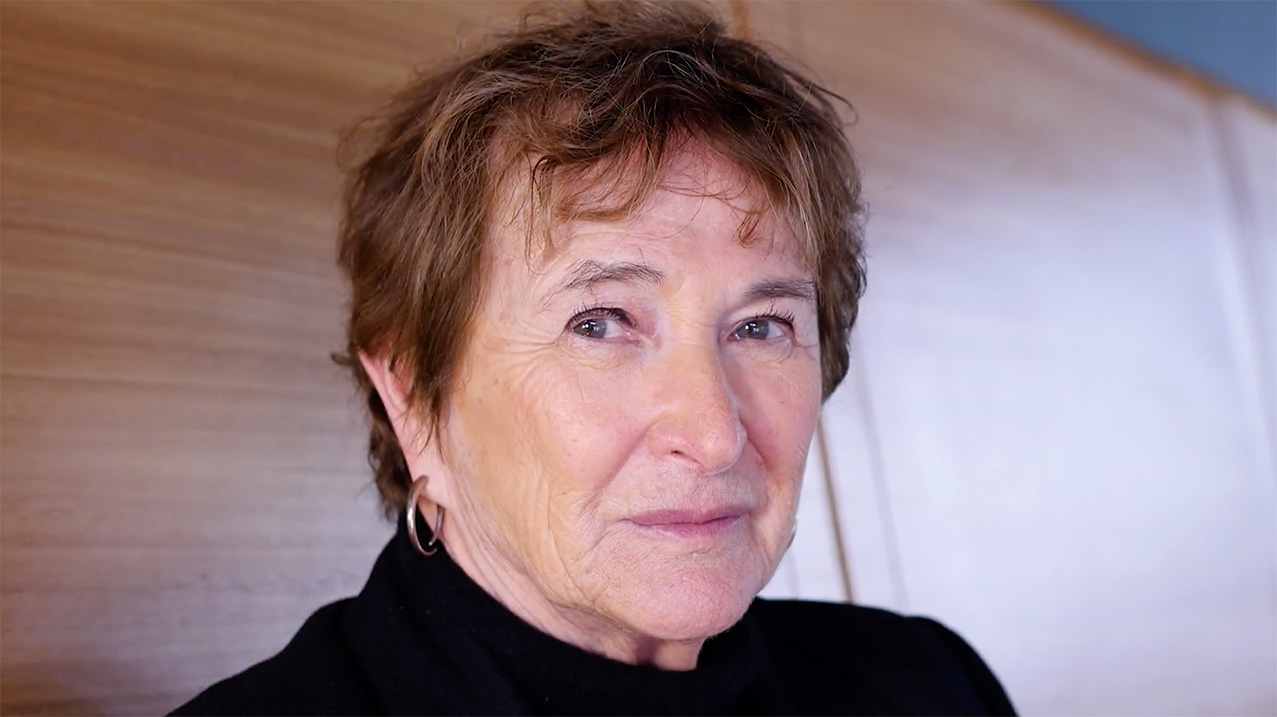 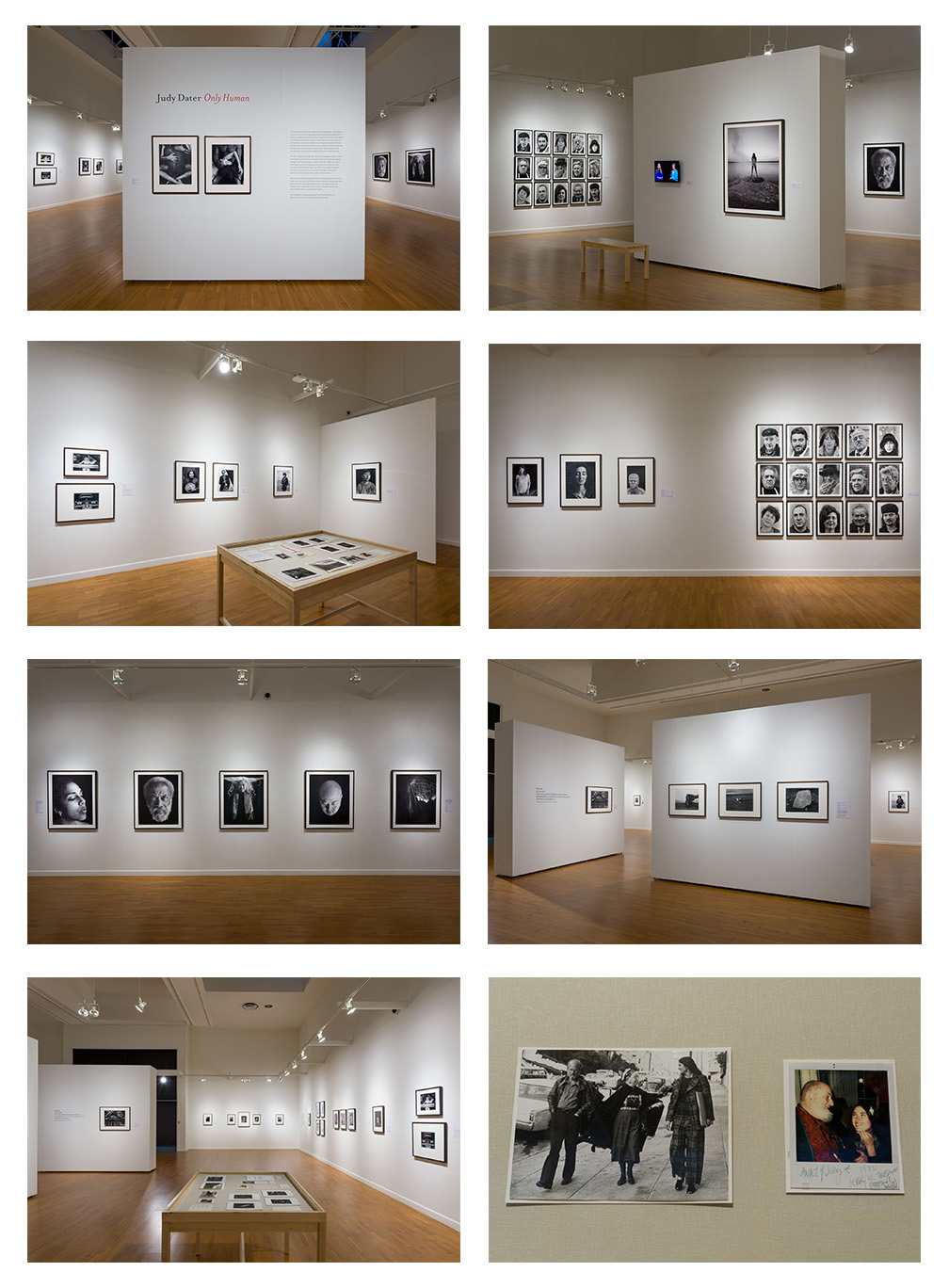