CONFESS: An Installation By Trina McKillen

In this section
Purchase The Publication 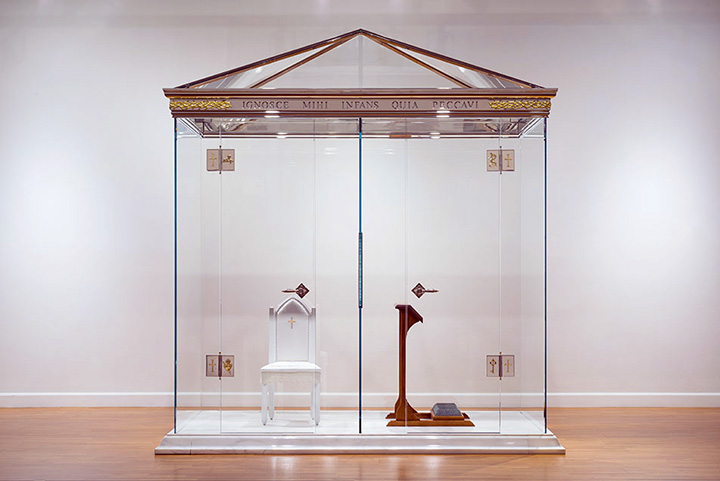 The Laband Art Gallery proudly presents a multi-part installation by Los Angeles-based artist Trina McKillen. Like many people around the globe, McKillen has grappled for years with the worldwide crisis of sexual abuse committed by Catholic priests and its aftermath. Over the last decade, McKillen has channeled her feelings of outrage and grief into the creation of artwork that gives voice and visibility to survivors of abuse, namely children. Recognizing the devastation this abuse has wreaked on individuals and families, the aim of McKillen's solo exhibition is to bring attention to abuse survivors and to initiate dialogues about their healing.

Trina McKillen (b. 1964) was raised Roman Catholic and is a native of Belfast, Northern Ireland. In 1975, along with her parents and eight siblings, McKillen fled to Dublin, Ireland, after her Irish Catholic family was targeted and threatened in Belfast during the intense regional conflicts known as "The Troubles." Her artwork is inspired by both her Catholic faith and cultural background and incorporates many symbols and icons from the Catholic Church. 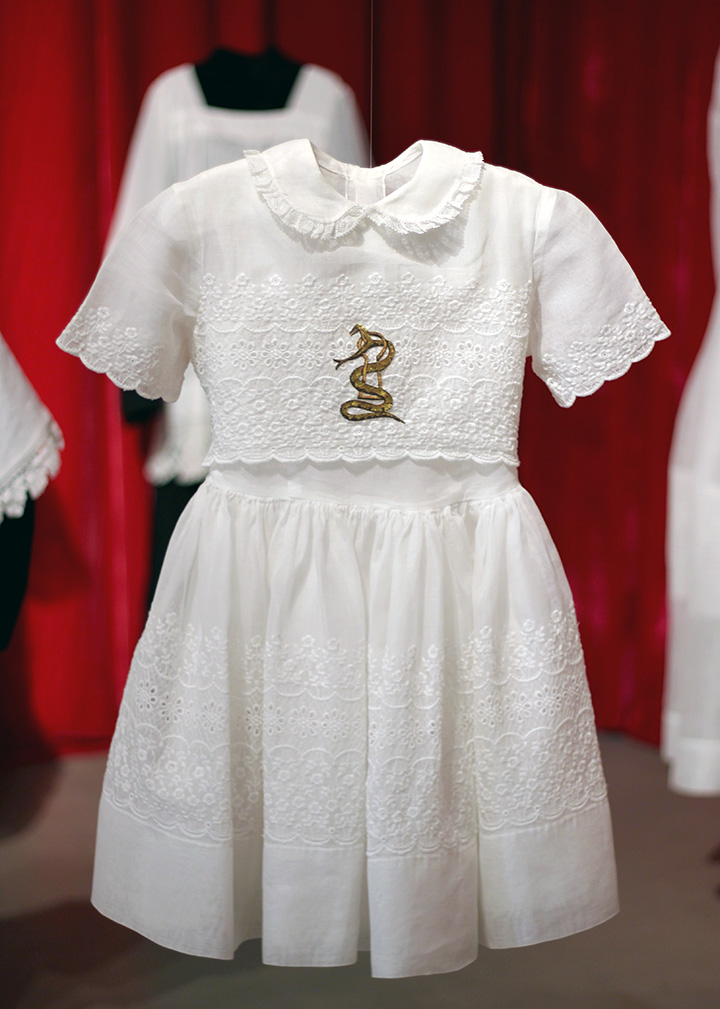 One of her stunning installations is comprised of an intricately detailed, to-scale confession box made entirely of clear glass. This piece is called "Bless Me Child For I Have Sinned (2010-18)" and as the title suggests, inverts the role between priest and penitent. "I wanted to approach this dark, secretive subject with light and transparency. I built a glass confessional in which the traditional roles are reversed: instead of the priest sitting and hearing confession, he must kneel down and ask forgiveness from the child," explains McKillen.

Trina McKillen graduated in 1989 with a degree in Fine Art Sculpture from the National College of Art and Design, Dublin, Ireland. She is represented by Lisa Sette Gallery in Phoenix, Arizona. The Laband Art Gallery at Loyola Marymount University is honored to be the first academic institution to host this exhibition.

Confess: An Installation by Trina McKillen is presented by the Laband Art Gallery in partnership with the Irish Studies Program within the Bellarmine College of Liberal Arts. 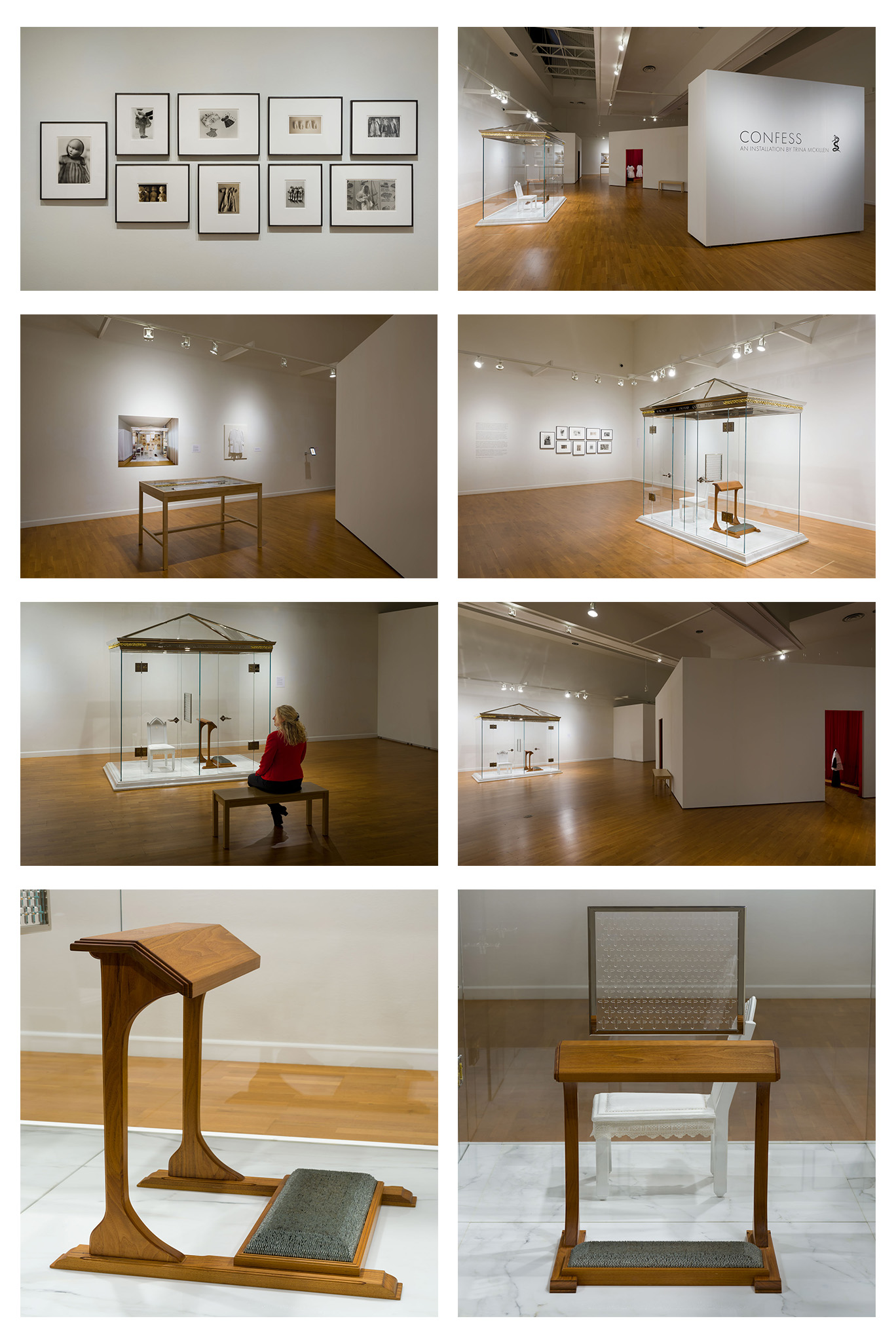