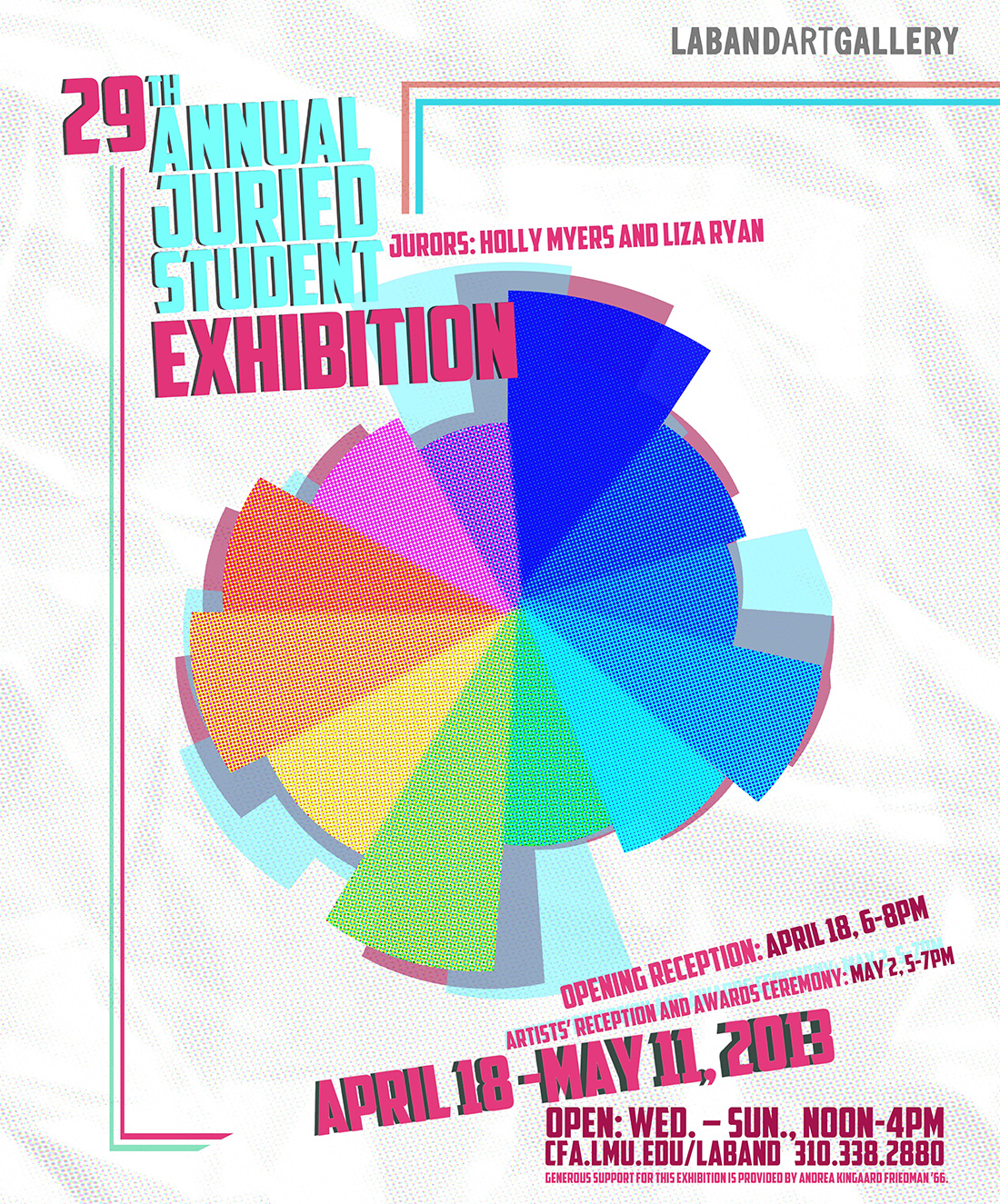 Holly Myers is a writer, critic and independent curator based in Los Angeles. Her writing has appeared in the Los Angeles Times, the LA Weekly, the New York Times, Art + Auction and Modern Painters, among other publications. She is the co-editor of Rabble, an imprint of Insert Blanc Press that aims to foster and promote innovative critical writing, and organizes the Colloquy discussion series.

Liza Ryan's work has been exhibited both nationally and internationally. She was one of three American artists selected to exhibit at the Biennale of Sydney (2006). Ryan has been included in museum exhibitions at The Rijksmuseum, Amsterdam, Netherlands; The Museum of Fine Arts, Houston; Los Angeles County Museum of Art; and Miami Art Museum. A recent (2012) solo exhibition at Hollins University was supported with a catalog. She has also been the subject of solo exhibitions at Reed College and The Herter Gallery at the University of Massachusetts.

Ryan's work is held in the permanent collections of the J. Paul Getty Museum, Los Angeles County Museum of Art; the San Francisco Museum of Modern Art; the Museum of Fine Arts, Houston; and the Maison Européen de la Photographie, Paris, among others. Ryan lives and works in Los Angeles.