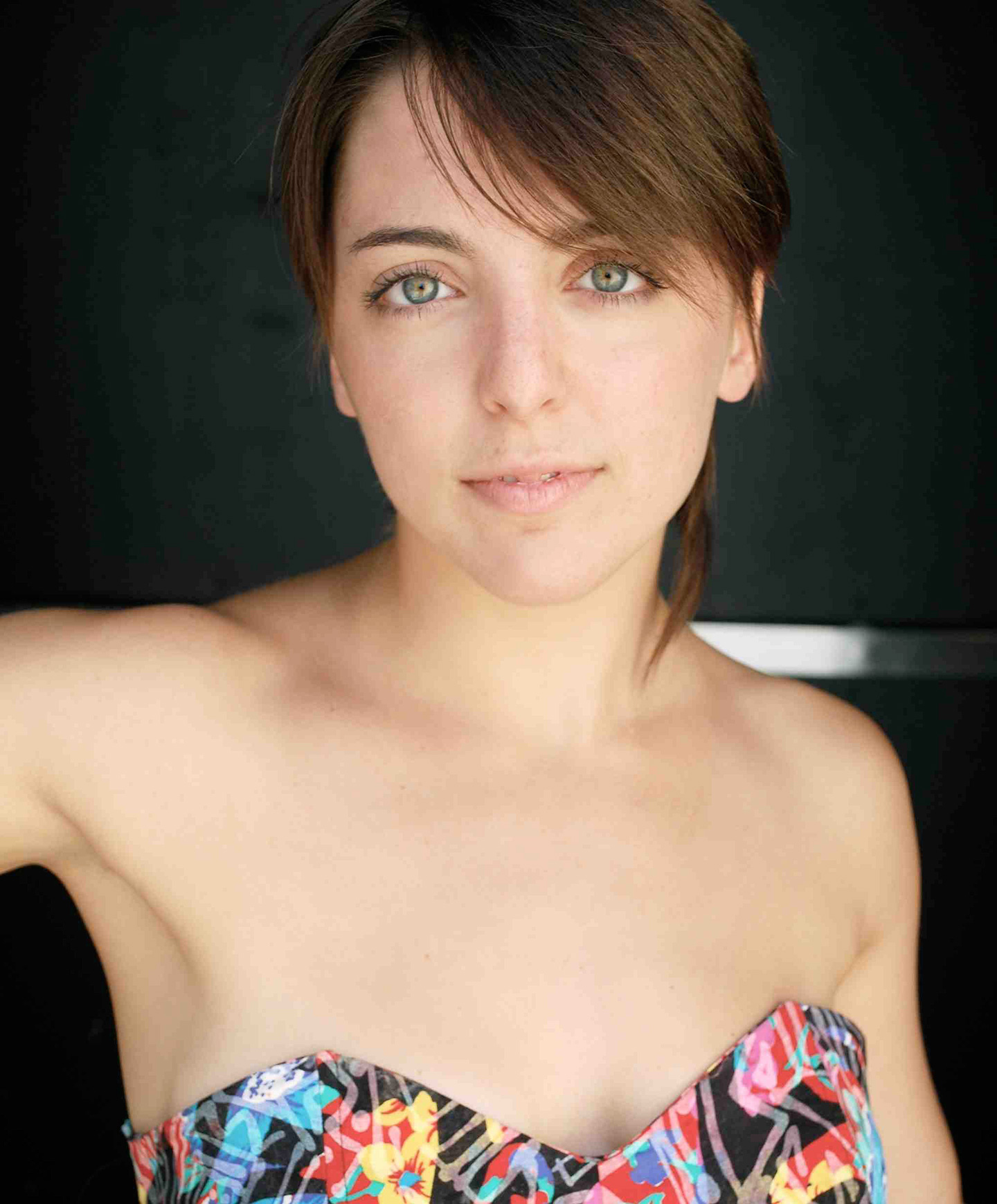 "The gratitude that I have for my education at Loyola Marymount University is staggering. It is clear proof of the excellence that resides in both the part-time and full-time faculty, and their sincere dedication to each of their student's growth. As a recent alumni, I feel that I have the tools that I need to become an active member in the dance community, and I have LMU to thank for that!"

Alex Crow is originally from Toledo, Ohio, where she started her training at the age of three. She traveled and performed around the country with companies such as The Catz Squad, Company C Dance, and the Ballet Theatre of Toledo until she began her education as a dance major at Loyola Marymount University. The birth of her professional performance career began with Justin Giles in his debut company SoulEscape out of Dallas, Texas. She has since then had the opportunity to work with choreographers such as Tina Landon in Rihanna's 2008 VMA performance Disturbia, Michael Esperanza with his company BARE where she held a principle role, as well as Damon Rago as a featured soloist in Palindrome Dance Company.

She is currently working with Holly Johnston and her company Ledges and Bones Dance Project as a dancer and teaching assistant.