The College of Communication & Fine Arts is proud to feature an illustrious group of distinguished professors who have earned national and international acclaim in their fields, and continue to make significant scholarly and creative contributions in their discipline.

The Von der Ahe Chair in Communication and Ethics is one of six ethics chair positions (social values, bioethics, business, accounting, engineering, & communication) designed to provide leadership to develop a strong focus on theoretical and applied ethics for students in film, television, screenwriting, and communication studies... The chairs' appointments have been bestowed upon individuals with the highest levels of achievement, with national and international distinction, in their particular areas of ethics expertise beyond those of a tenured full professor, with the potential and drive to serve in a leadership capacity in their respective colleges and the university at large on issues linked with applied ethics across the curriculum. Professor Lawrence Wenner's position as the Von der Ahe Chair in Communication and Ethics is a joint appointment in both the College of Communication and Fine Arts and the School of Film and Television. 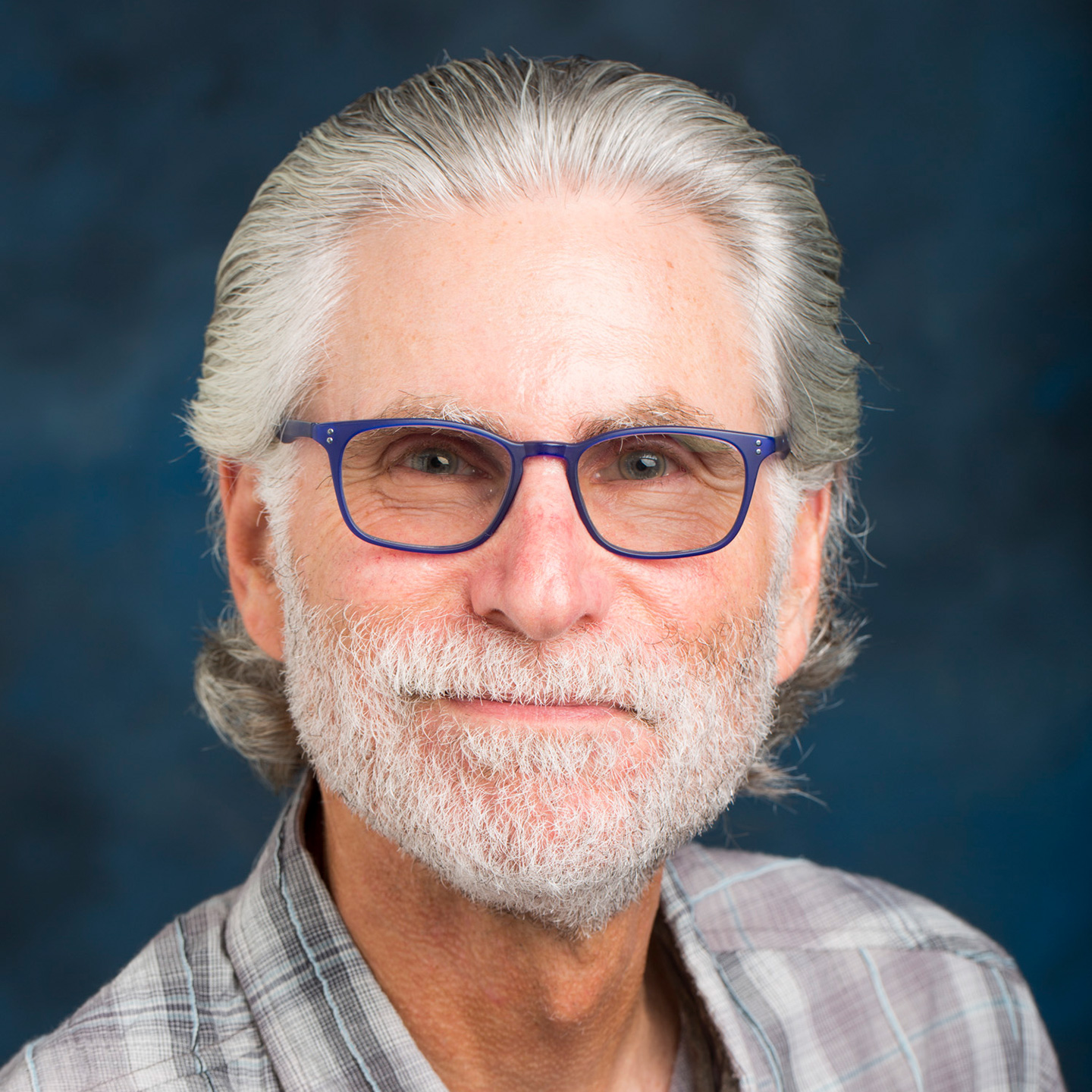 Wenner was honored in 2018 with the International Communication Association, Sport Communication Interest Group’s inaugural Legacy Award. This award honors a scholar who has significantly shaped the field of sports communication for the better, and is awarded only when the committee believes a nomination is warranted. Also in 2018, the Wenner-founded and edited journal Communication and Sport won a 2018 PROSE award for “Best New Journal in Social Sciences” from the Professional and Scholarly Publishing Division of the Association of American Publishers.

Wenner’s research includes nine books and approximately 130 scholarly journal articles and book chapters. He has lectured in more than 30 countries on research focusing on critical assessments of media content, ethical dimensions of race and gender portrayals in advertising, audience experiences with television in the family context, and the values and consumption of mediated sports. Wenner’s notable books include Media, Sports and Society, MediaSport, and Critical Approaches to Television (2nd edition with Leah VandeBerg and Bruce Gronbeck).

His recent book, Sport, Beer, and Gender: Promotional Culture and Contemporary Social Life (with Steven Jackson), explores how mixing beer and masculinity are integral to contemporary commodified sport. A more recent book, Fallen Sports Heroes, Media, and Celebrity Culture, examines the dynamic and moral meaning of sporting celebrityhood gone bad. His most recent book, with Andrew Billings, Sport, Media and Mega-Events considers how media coverage of sporting mega-events have changed the events themselves and their host cities. Wenner is founding Editor-in-Chief of the bi-monthly scholarly journal Communication & Sport, and is a former two-term Editor-in-Chief of both the International Review for the Sociology of Sport and the Journal of Sport and Social Issues.He has edited special issues of American Behavioral Scientist and the Journal of Sport Management on sport communication, currently sits on six journal editorial boards, and has served on numerous other journal editorial boards in media and communication studies, sport studies, sociology, and management. With Andrew Billings and Marie Hardin, Wenner edits the “Studies in Communication and Sport” book series for the Peter Lang Publishing Group. Wenner is featured in Intellect Books Who’s Who in Research: Media Studies and the University of Nebraska Press’ Journal of Sports Media has characterized him as such a “heavy hitter in the world of sport research” that he “may be the most prolific and accomplished scholar in the field.” A commemorative panel featured at the annual conference of the International Association for Communication and Sport honored the silver (25th) anniversary of the publication of his anthology Media, Sports, and Society for being foundational in establishing the scholarly study of media, communication and sport. 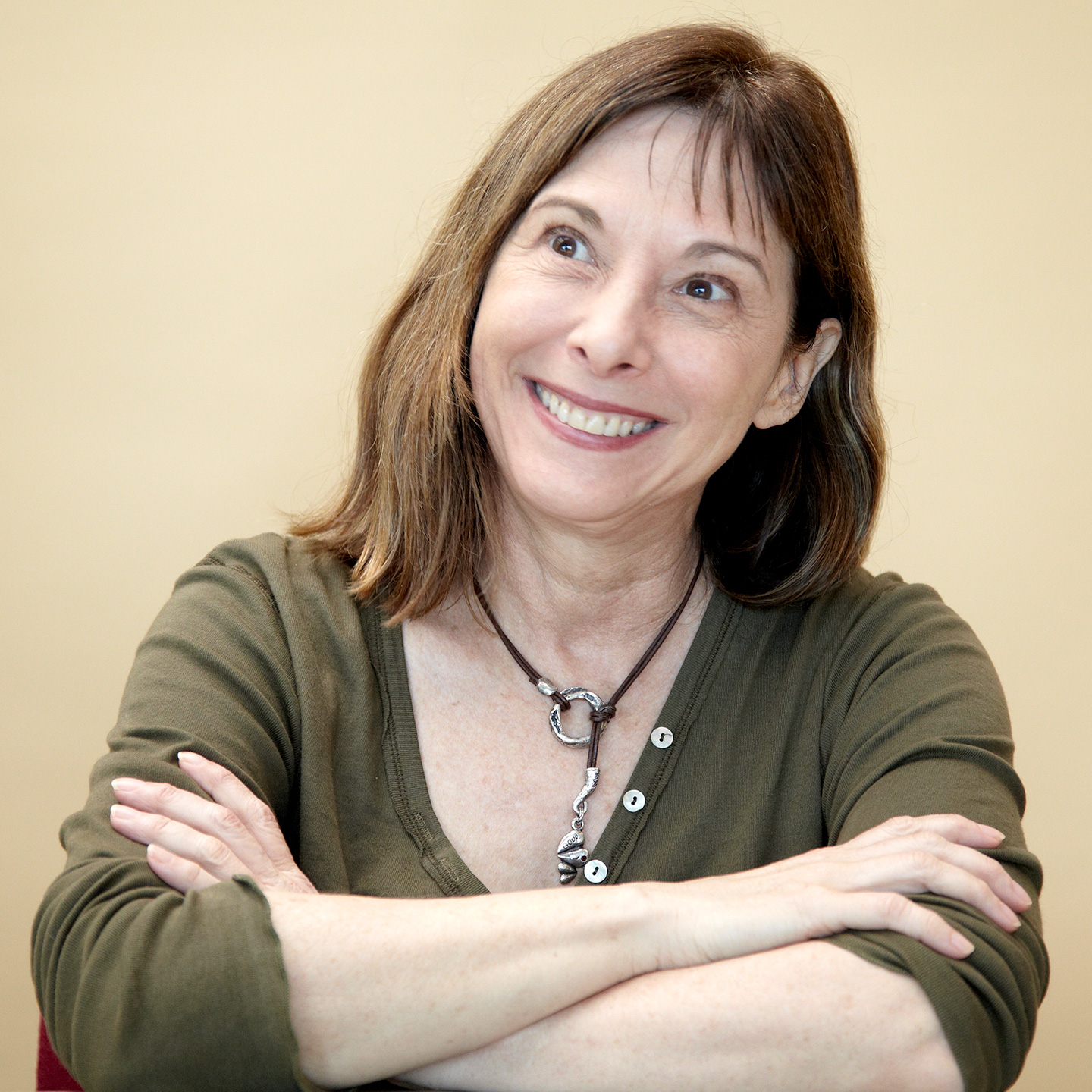 Beth Henley was born in Jackson, Mississippi. Her plays have been produced internationally and translated into over ten languages. CRIMES OF THE HEART (The Golden Theatre) and THE WAKE OF JAMEY FOSTER (Eugene O'Neill Theatre) were performed on Broadway. Off-Broadway productions include: THE MISS FIRECRACKER CONTEST, AM I BLUE, THE LUCKY SPOT, THE DEBUTANTE BALL, ABUNDANCE, IMPOSSIBLE MARRIAGE, and FAMILY WEEK. Her play RIDICULOUS FRAUD was produced at McCarter Theatre as well as South Coast Repertory Theatre. Henley's newest work THE JACKSONIAN premiered at the Geffen Theatre in January 2012 to great acclaim. Robert Falls directed and the cast included Ed Harris, Bill Pullman, Amy Madigan and Glenne Headly.

Henley wrote the screenplay for the acclaimed film version of CRIMES OF THE HEART for which she was nominated for an Academy Award. The film starred Diane Keaton, Jessica Lange, Sissy Spacek and Sam Shepard. Bruce Beresford directed. She also wrote the screenplay for MISS FIRECRACKER starring Holly Hunter and Tim Robbins. She wrote the screenplay for NOBODY'S FOOL that starred Rosanna Arquette and Eric Roberts, and co-wrote David Byrne's TRUE STORIES. Her television credits include SURVIVING LOVE a film for CBS starring Ted Danson and Mary Steenburgen as well as a teleplay for the PBS series, TRYING TIMES, directed by Jonathan Demme.

Henley is a member of The Fellowship of Southern Writers, the Dramatist Guild and the Academy of Arts and Science.