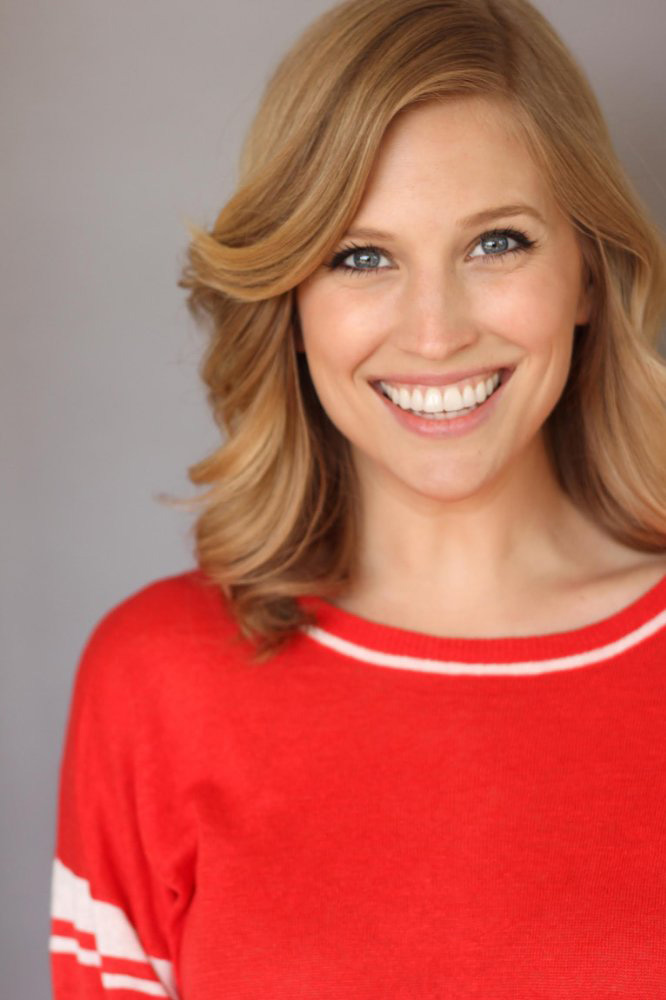 Amanda Lund graduated LMU in 2008 with a degree in Theatre. During her senior year of school, she began improv classes at I.O. West in Hollywood. She performed with several improv groups including the all female ensemble, The Dollhouse, Local132, and BEANS! (with fellow LMU alumni, Maria Blassuci). Amanda and Maria began performing and writing in the LA comedy community. They took classes at UCB and created a webisode called Little Mysteries, which received many views on youtube. She spent the next few years of her life performing at I.O., auditioning, and working at restaurants.

In 2011 Amanda and Maria teamed up with a friend, Jeremy Konner (creator of Drunk History), to make a 10 minute comedy about two female ghost hunters, titled Ghost Ghirls. What started as a silly web short, turned into something more when WME and Jack Black's production company, Electric Dynamite, saw it. They decided to take it out and pitch it as a TV show, which they sold to SyFy. After a year of development, SyFy pulled the plug on comedy, and they were back at square one with the project.

Shortly thereafter, Amanda was cast in a CBS single camera pilot directed by Nicholas Stoller. The pilot, unfortunately, was not picked up. A few months later, however, she did land a series regular on the CBS MultiCam sitcom, Friend Me. She is currently filming the first season of the show, which should premiere mid-season. She is also writing and producing on Ghost Ghirls, which found a home as a web series for Yahoo. It is in development and will premiere sometime next year. She has guest starred on Parenthood, and The League, and continues to perform regularly at I.O. West.