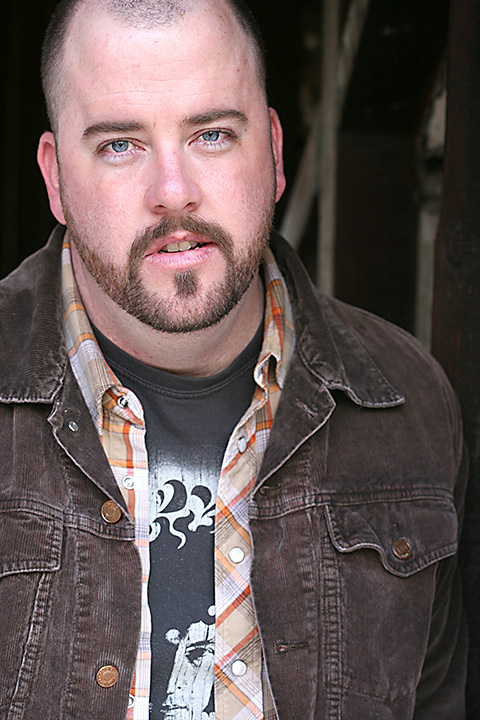 Chris Sullivan graduated in 2002 and began his career in acting by doing 6 extensive months of looking for work as an Actor. Eventually he was cast in a new musical called The Legend of Alex through The Mark Taper Forum, thus ending his six-month quest and earning him his Equity Card. Shortly thereafter he was cast in a National Tour of the Broadway Show, Defending The Caveman.

After 4 years, 26 States, 3 Countries, and 753 Performances, Caveman landed Chris in the Chicago Theater Scene, where he added Voice Over and Improv Comedy to the schedule. During his 5-year stay in Chicago, Chris performed at The Goodman Theater, Chicago Shakespeare, and The Court Theater in such productions as The Hairy Ape, The Mystery of Irma Vep (Jeff Award Nom), The Ballad of Emmett Till, Twelfth Night and Tony Kushner's The Illusion.

Whilst living in Chicago, he was cast in the Original Broadway Production of Lombardi, written by Academy Award Winner, Eric Simonson. Chris was married in Chicago, to Rachel Reichard, 6 days before moving to NYC to begin rehearsals.

Following Lombardi he was cast as Amos Hart in the Broadway Production of Chicago The Musical and is currently working on his third Broadway show, Nice Work If You Can Get It with Matthew Broderick, Kelli O'Hara and featuring the music of George and Ira Gershwin.

Chris has teamed up with LMU Alum, Ben Kaplan in NYC to form Benevolent Folk. Their as yet untitled debut album will be released in 2013.

All of this was made possible through the well rounded and in depth education he received at LMU from Diane Benedict, Ron Marasco and the rest of LMU's theater faculty.

Chris continues to enjoy writing in the third person.