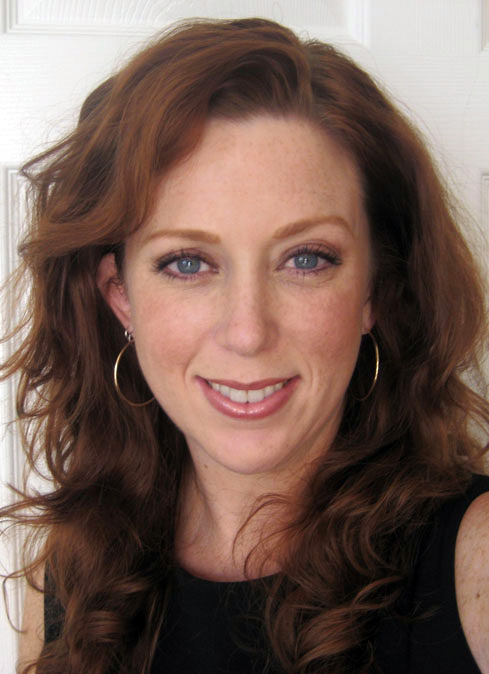 Katie has always been a Jacklyn-of-all-trades. While at LMU she worked at McKay Rec, the Loyolan, was a member of the Belles and Del Rey Players, and has been a Class Representative since graduating in 1998. So it's not a surprise that her career has had various paths since graduation: head of high school drama department/teacher, recruiter, activities director, cheerleading director, insurance agent, and of course, waitressing – all while performing in various productions. After doing the theatre trek through LA, she started her own company Foundation of You working as a freelance makeup artist, esthetician and hairstylist for all medias and events.

She credits LMU for creating an environment where like minds can collaborate and assist on various projects. As an actor, she was able to write, costume, stage manage, design makeup, direct and a litany of other roles, which helped create a foundation for working in the business. Because of the long hours that you spend with cast/crew, everyone had personal knowledge of each other's work ethic. This has led to her assist fellow LMU colleagues with their various post-college TV, film, and theatre endeavors doing makeup and acting. Through LMU, they were able to create a solid pool of talent that they can call upon for their professional projects.

Currently, she works at the STAR Theatre in Oceanside, CA as Production Manger managing the financials, marketing, box office, volunteers, makeup/wig design and also acting/directing. She just finished directing their production of Neil Simon's "FOOLS" and will next be playing Miss Hannigan in "Annie". Katie continues to do makeup, having just come back from her second trip to London finishing a film where she was the key makeup and hair artist.