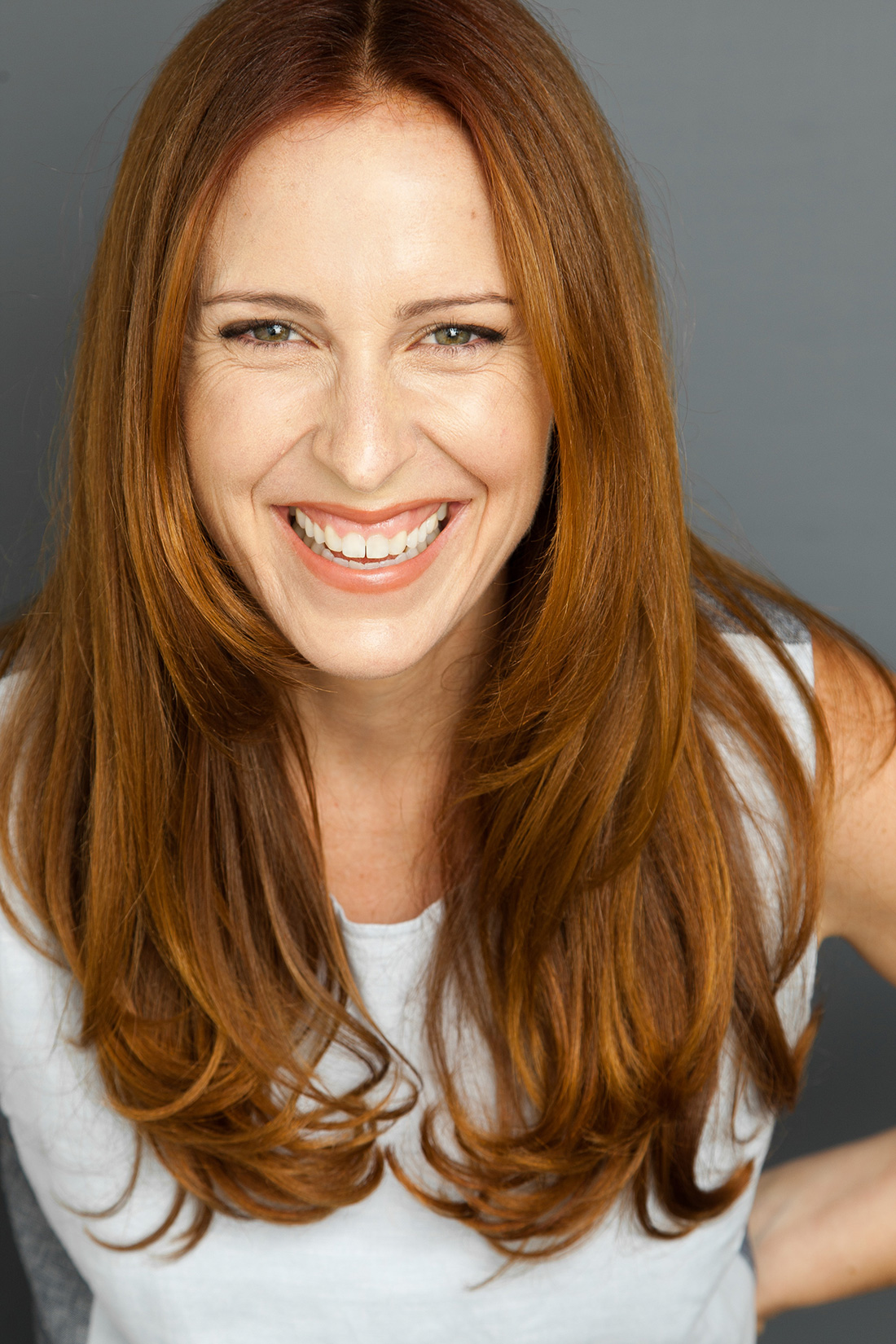 Jennifer Sorenson finally graduated from LMU's Theatre Department in 2002. She started in 1994, but got a little distracted with life. Since graduating, Jennifer has starred in many commercials, episodics and independent films. She produced and starred in Journey to Sundance, a documentary about the famous Park City festival. She also wrote, directed and stars in her first theatre piece, I Fart in My Sleep: Confessions of An Embarrassing Life, playing at the award winning Production Company at The Lex Theatre in Hollywood. The show chronicles ten embarrassing stories from her life that are laugh-out-loud funny and fall-out-of-your-seat uncomfortable. She was forced, by Katherine B. Free, to take her first playwriting class at LMU. And, unfortunately for her family and the world, it stuck.

Realizing, late in life, that comedy truly is a gift... Jennifer recently began stand up comedy (a fear of hers, for most of her life). She can be seen regularly at The Comedy Store and also at The Improv.

She also recently fulfilled a lifelong dream to work with Snoopy and the Peanuts Gang. She can be seen in a MetLife commercial that runs nationally this year, with the famous comic strip characters. Snoopy was cool, but don't get her started on Lucy...

Loyola Marymount students get an exclusive student discount to see I Fart in My Sleep. Visit The Prod Co website to buy tickets and use the promo code LMU to get half price tickets.