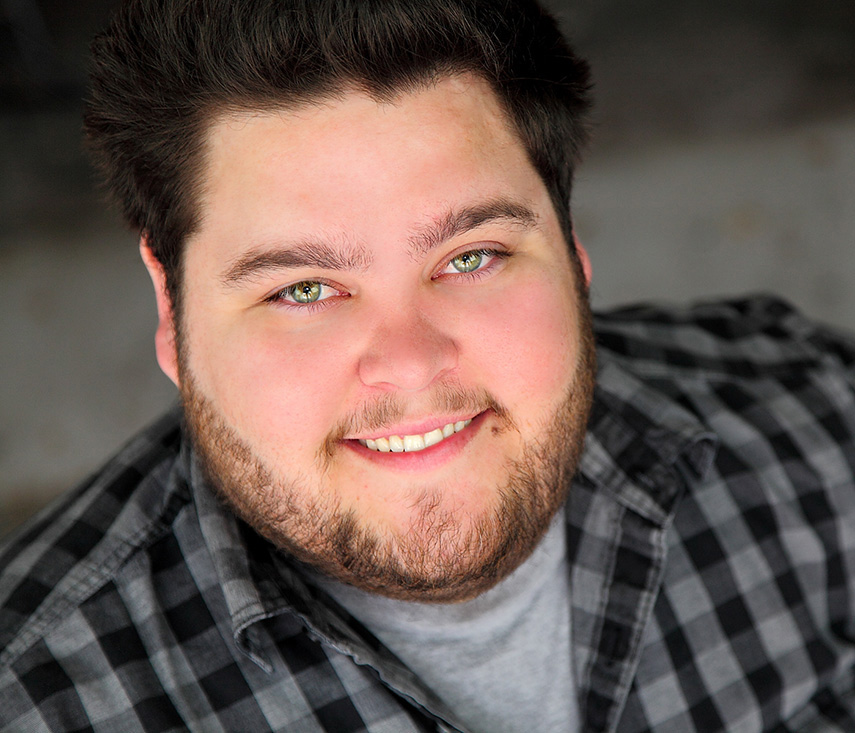 Charley Koontz graduated Loyola Marymount in 2009 with a Bachelor's Degree in Theater Arts. While at LMU Charley participated in theater department productions such as This Place on Third Avenue, A Streetcar Named Desire, The Laramie Project as well as Cabaret with the Del Rey Players. During his time as a student Charley was also a member of the Shakespeare troupe Will and Company performing in Romeo and Juliet, Cymbeline and performing in children's adaptations of Tom Sawyer. Also he shot the comedy web series Free Rent with students Steve DiUbaldo, Maria Blasucci and Amanda Lund.

After graduating Charley signed with LMU professor and talent manager Steve Rodriguez at McGowan Management and began auditioning. His first role was in the cult film Rubber which shot in the fall of 2009 and premiered at the Canned Film Festival in 2010 which Charley attended to support the film. In 2010 Charley joined the cast of NBC's Community as a Recurring Guest star playing the role of Fat Neil. Over the last five years Charley has also booked roles on Modern Family (ABC), Royal Pains (USA), Awake (NBC), Perfect Couples (NBC) and Gigantic (TeenNick). His film credits include the independent feature films "Contracted", "Wrong" and "You or A Loved One."

Recently he filmed the ABC Family comedy "Work Mom" and the faith based short film "House of the Righteous" opposite Edward James Olmos. Charley also stars in the upcoming paranormal thriller fester "Haunting of Cellblock 11" due for release July 1st.

Charley credits his successes to the wonderful education and encouragement he received at Loyola Marymount and could not be prouder to call himself a Lion. He is also working tirelessly to find the next great gig and is excited about his future in the film and television industry!